A new social media has hit Lakeland, all the way from Australia. It's called necking.

To play, you 'neck and nominate' a contact on social media,; first you down an entire drink (a pint of beer, pint of vodka, meths, domestos, your choice of tipple), then you undertake whatever you have been challenged to do by the last person who contacted you to do this.

It's a sort of chain mail for the modern age. And the brain dead. So far, local kids have been seen jumping off high bridges dressed as Batman, diving into icy rivers. One young optimist even issued a 'neck and nominate' to local MP and LibDem president Tim Farron.

Local health experts have issued warnings against this new craze but of course, that will only make it cooler to do. Let's hope none of the kids make the Darwin Awards.

Below are the ideas I pitched to my steamed editor. One was deemed unlikely to get past legal (I wonder if you can spot which). One made the front page of The Westmorland Gazette.

Post your vote in the comments for which you would have liked to see on the front of this week's newspaper. Then dive over to my website to see if you were right. 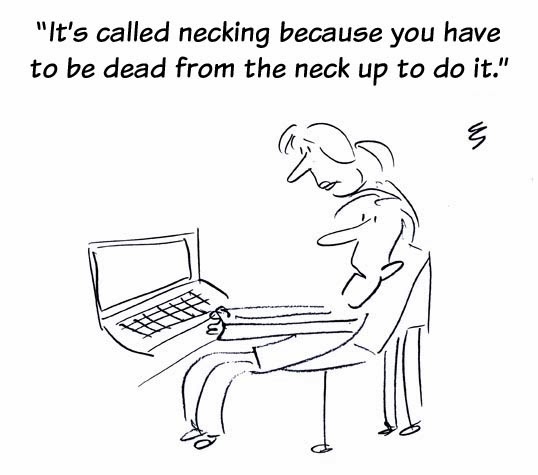 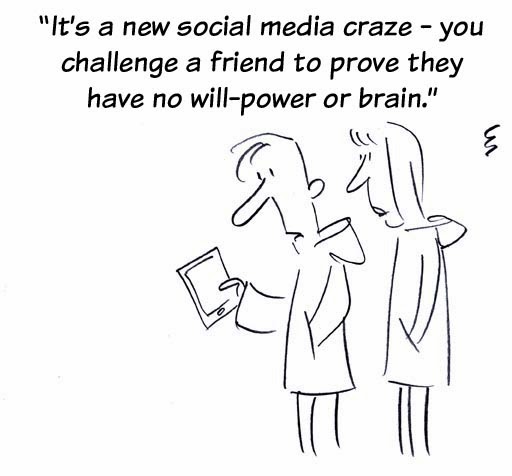 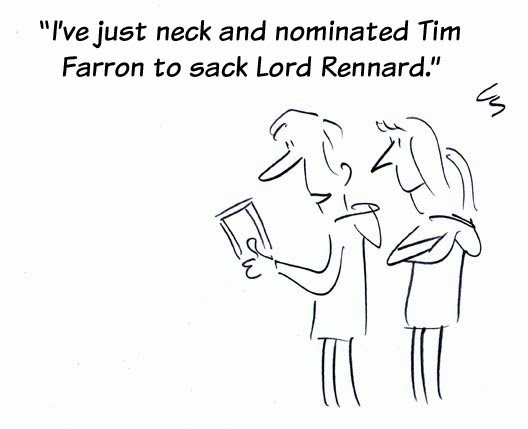 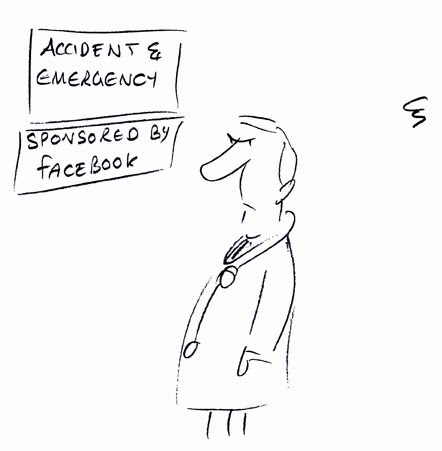