After last week's fun and games, a quieter week on the Westmorland Gazette cartoon desk.

Despite the howling gales, wind and rain, ubiquitous TV presenter Davina McCall swept into South Lakeland to undertake a sponsored swim of Windermere. South Lakes is set to spend £1,000,000 on CCTV throughout the area. Two lost Patterdale pups turn up after weeks lost on the fells. And two homeless guys are reported to be living in a mobile library.

These were the week's stories. Below are the cartoons. Which, dear reader, do you think should have been on the front page of this week's blowaway Westmorland Gazette?

Vote in the comments box below and then flutter over to my website to see if you picked the same on as my steamed editor. 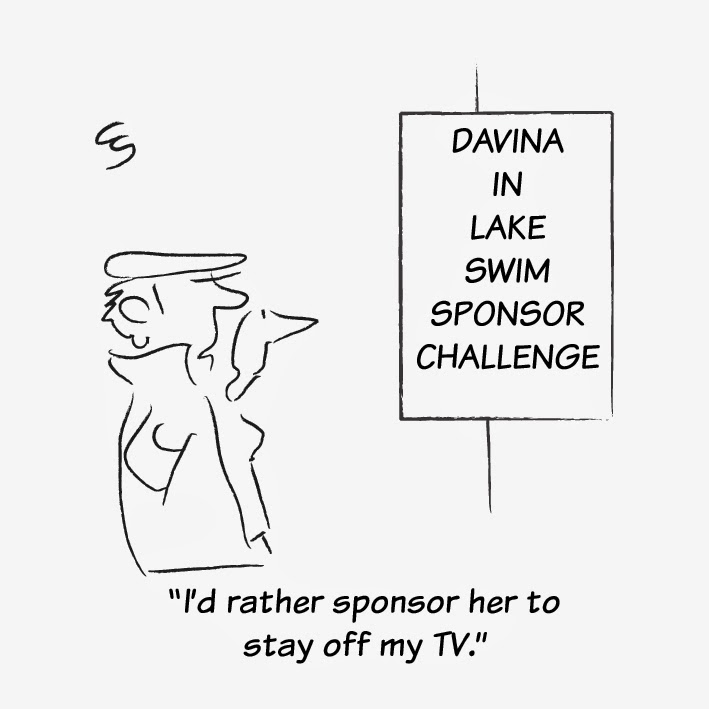 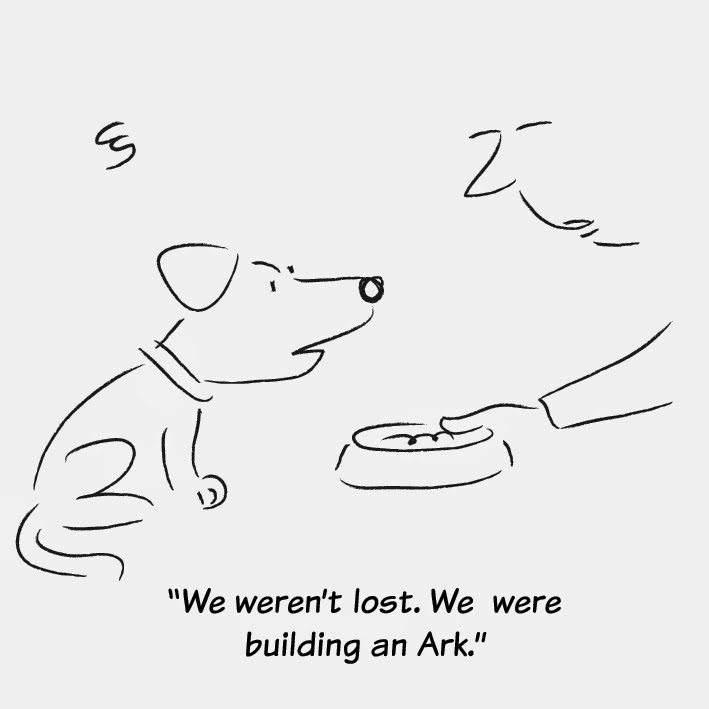 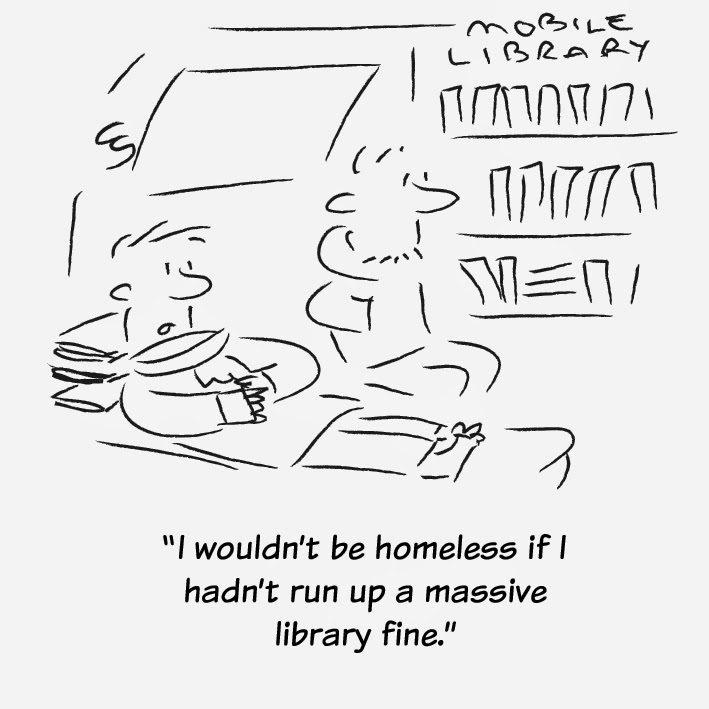 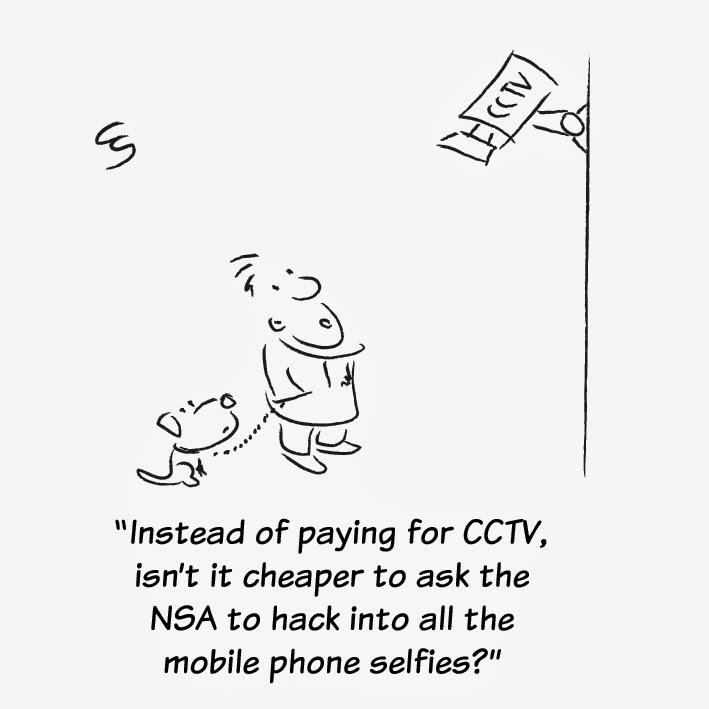 This week’s super, soaraway Westmorland Gazette ran a story which has been heavily featured in the national press. A report has named Cumbria the fattest county in the UK. Research has thrown up that 68.3% of people in Cumbria are overweight or obese, topping the UK’s tubby table. (Most of the national newspapers couldn’t be arsed to link to the original research but you can find it here and here.)
Clearly, this report is of immense concern. More to the point, it is an ideal target for the front page cartoon. And given the subject, one that is hard to miss.
A few other stories passed across the cartoon desk - Bownessie has been seen again (yawn), there’s a Big Chill Swim due at the weekend, a wind farm has gained approval (hurrah) - but it was the chubby Cumbrians who attracted my interest, as if by some strange force.
You can see my initial sketches below. I submitted the first four, feeling rather smug that the last one managed to combine three stories.
But finer sensitivities struck. The newsroom thought I was too being cruel to the corpulent. The cartoon might upset rotund readers over their breakfast fry up. My steamed editor advised to keep clear of the topic.
This prompted a cartoon retaliation (see number 5). Whilst I avoid political incorrectness for the sake of it (mostly), satire is a valuable tool. It prods people to rise off their blubbery backsides and do something about the world. I suppose if I offended anyone there was the minor risk of an obesewa but I figured I could outrun most of them.
So, still grumbling, I drew another couple of ideas before turning to the wind farm story. In the event, this cartoon turned out OK and is the one that made it to the front page.


I’m not too disappointed with the outcome and rejection is part of the game. I’m big enough to take it. 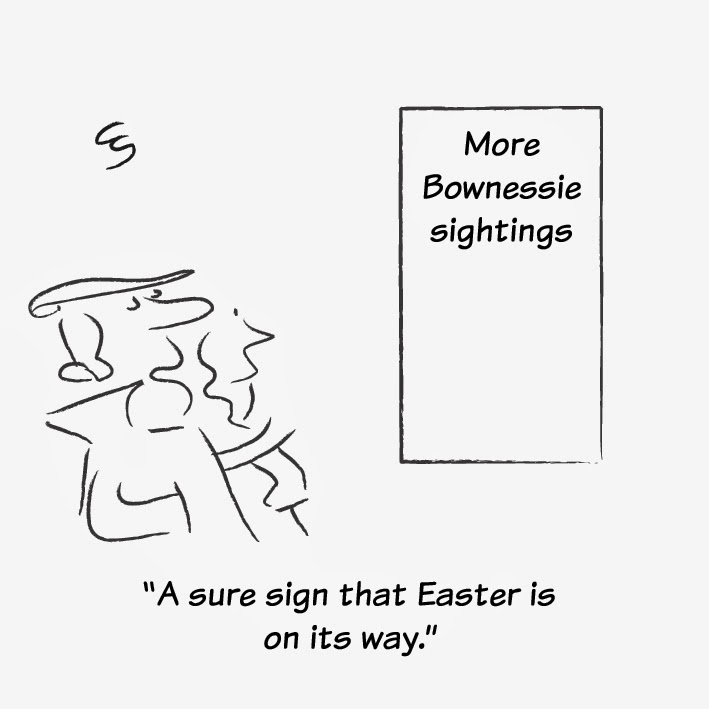 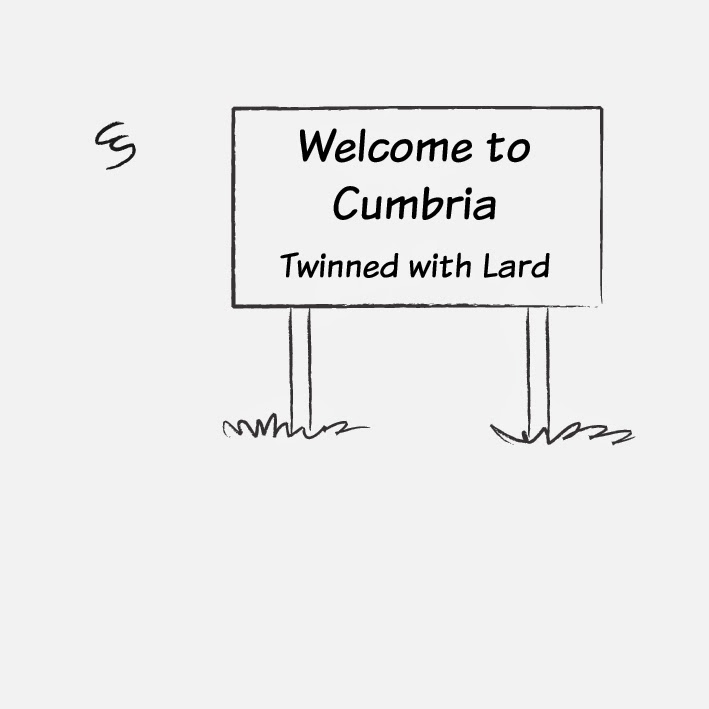 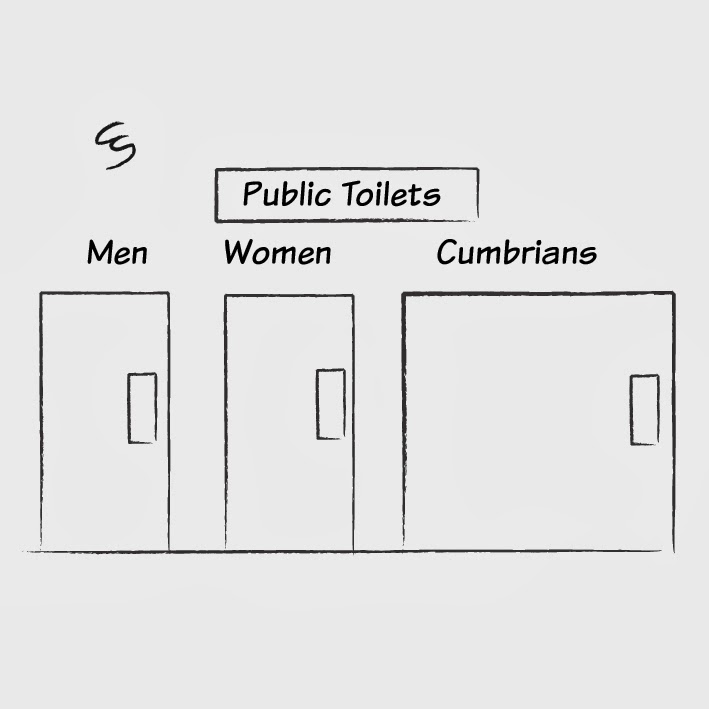 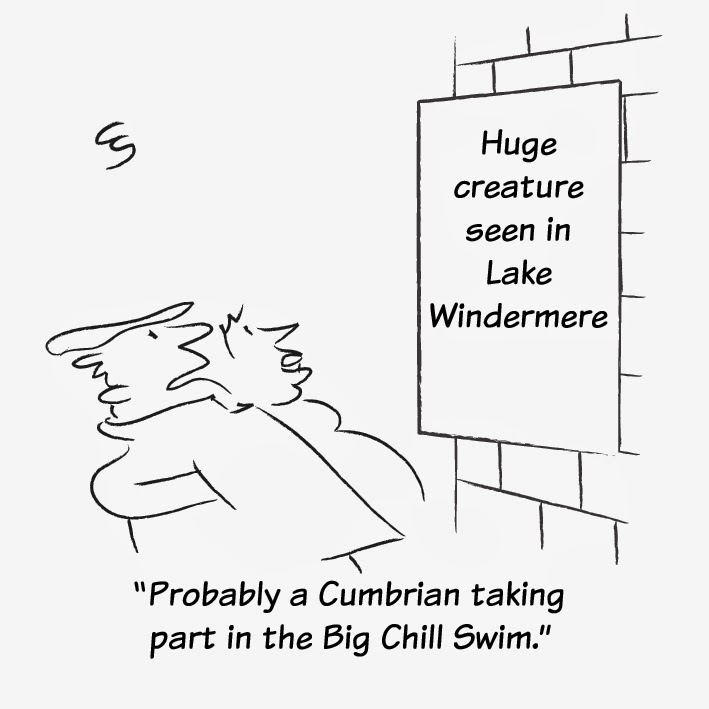 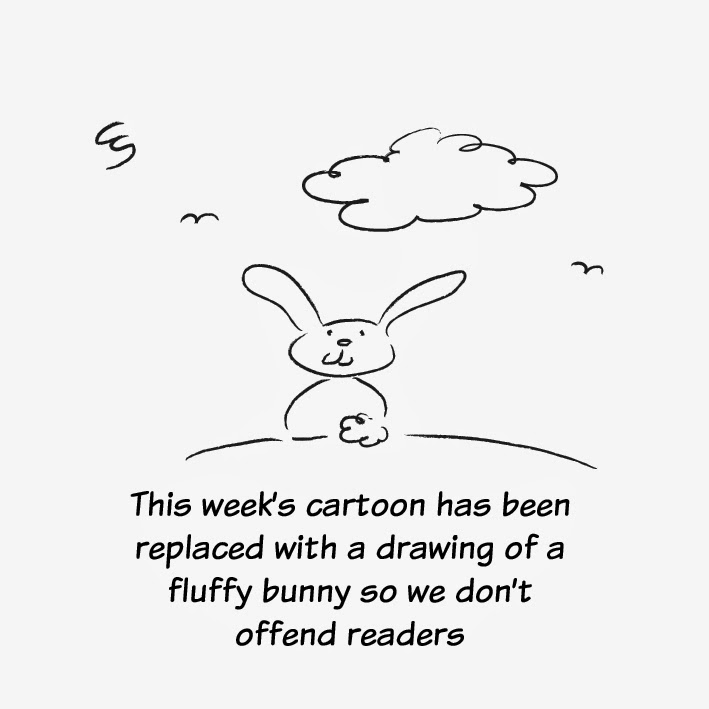 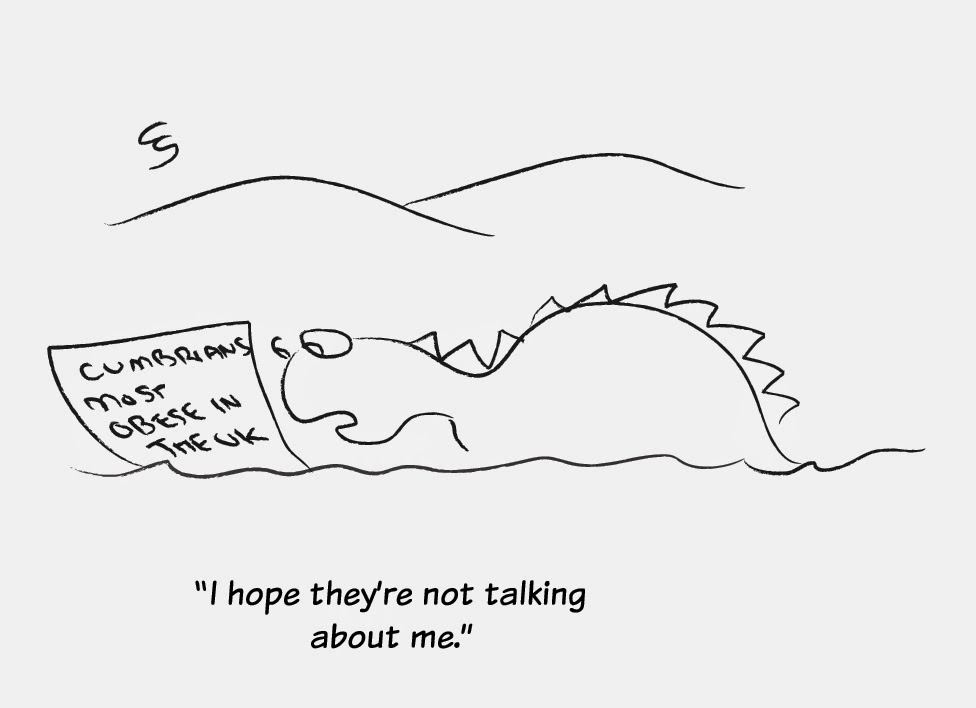 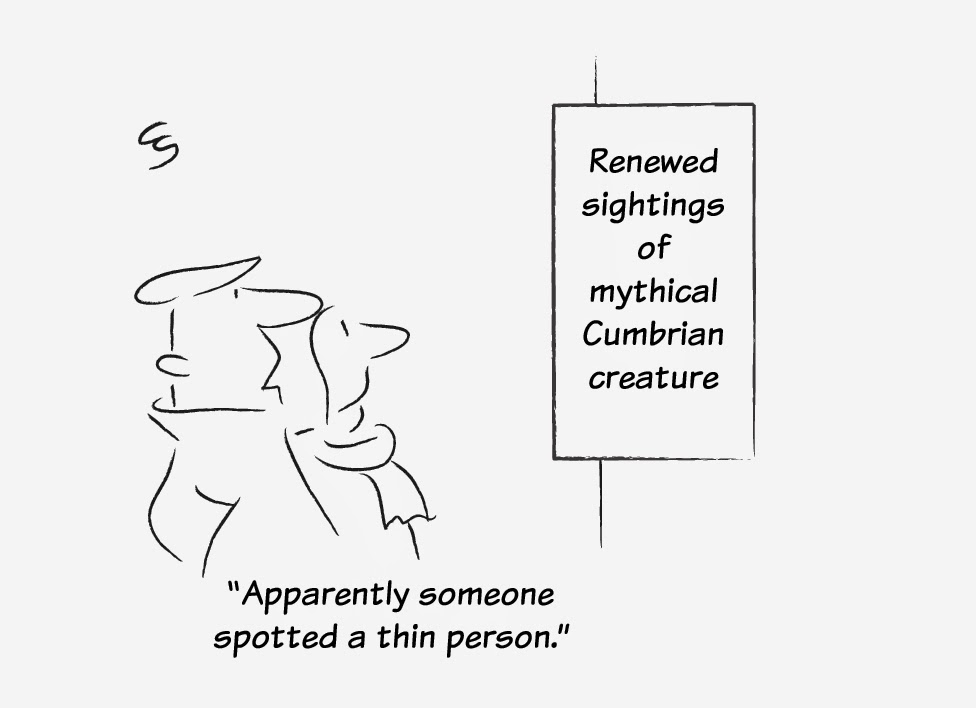 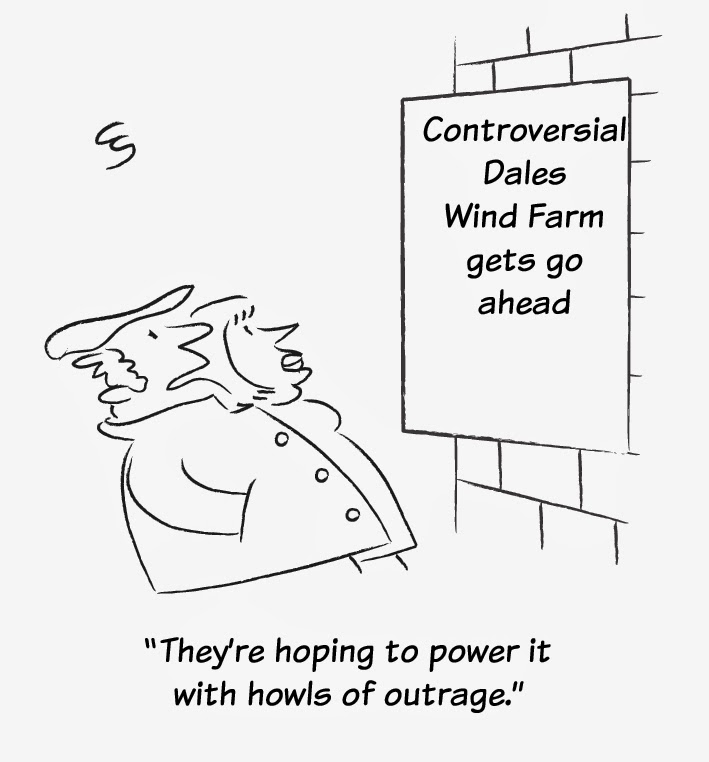 Posted by Colin Shelbourn at 07:00 No comments: