My blog usually consists of the weekly sketches for my newspaper cartoon plus occasional sketchbook entries and the odd rumination on life, the universe and stuff. Last week's was a little different due to World Events intervening, so I didn't get round to the newspaper sketches.

As I know from my Twitter follower, this has caused great disappointment for yards around, so here is the delayed blog.

The stories which fell across The Westmorland Gazette cartoon desk were many and varies. However the two which attracted me were one about a proposed Mayor of Cumbria (why?) and increasing waiting times at local hospital A&E.

You can see my sketches below and the final, color cartoon which made it onto the front page. 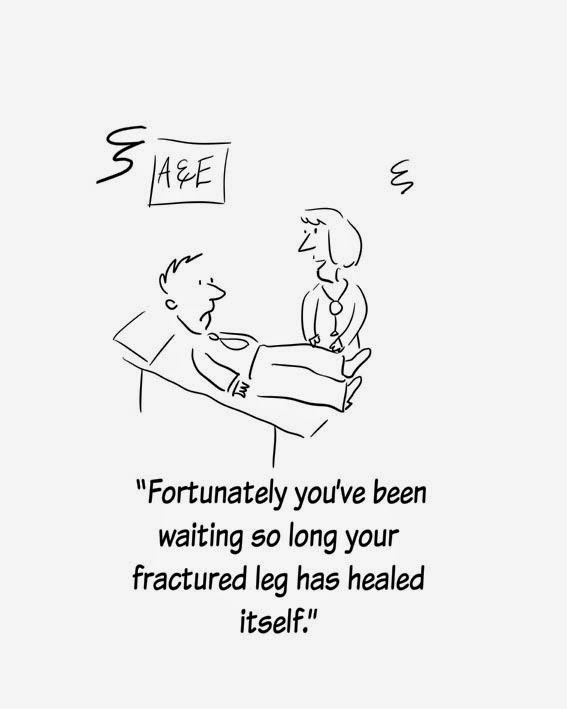 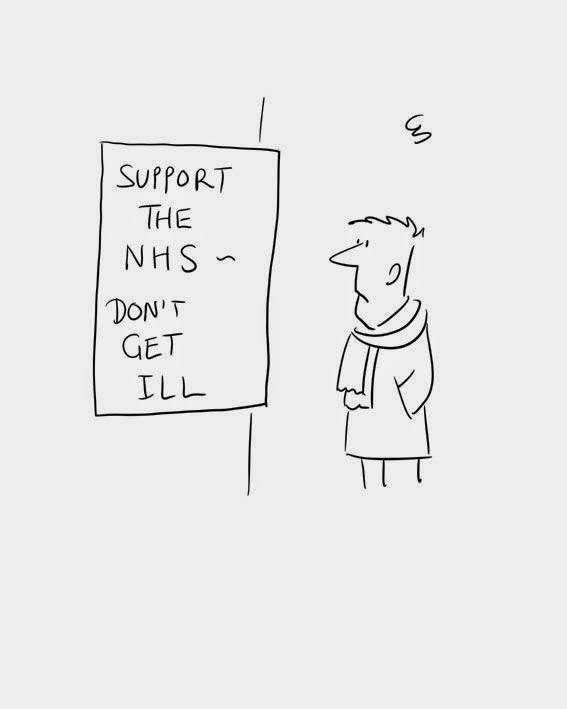 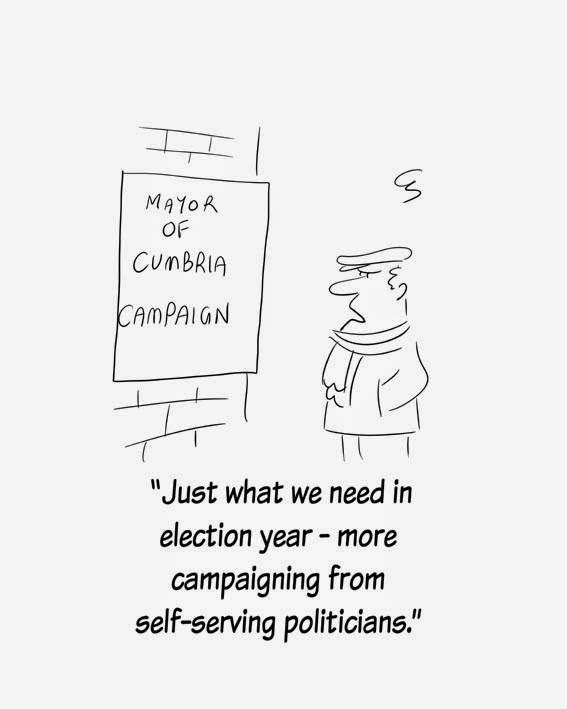 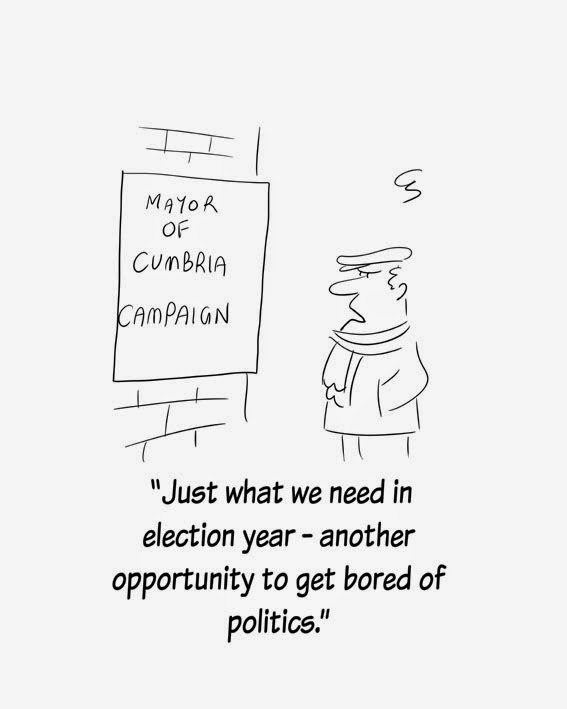 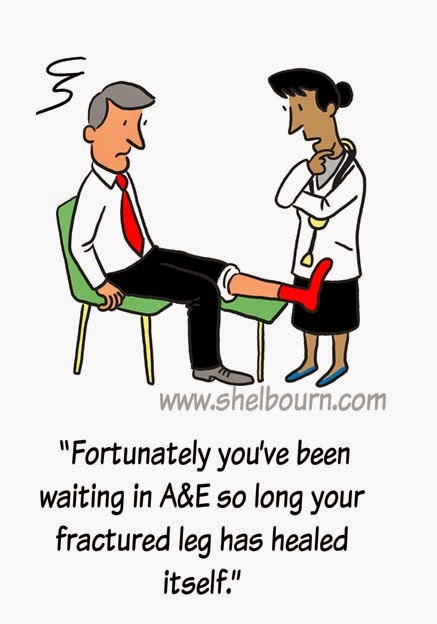 Posted by Colin Shelbourn at 13:07 No comments: 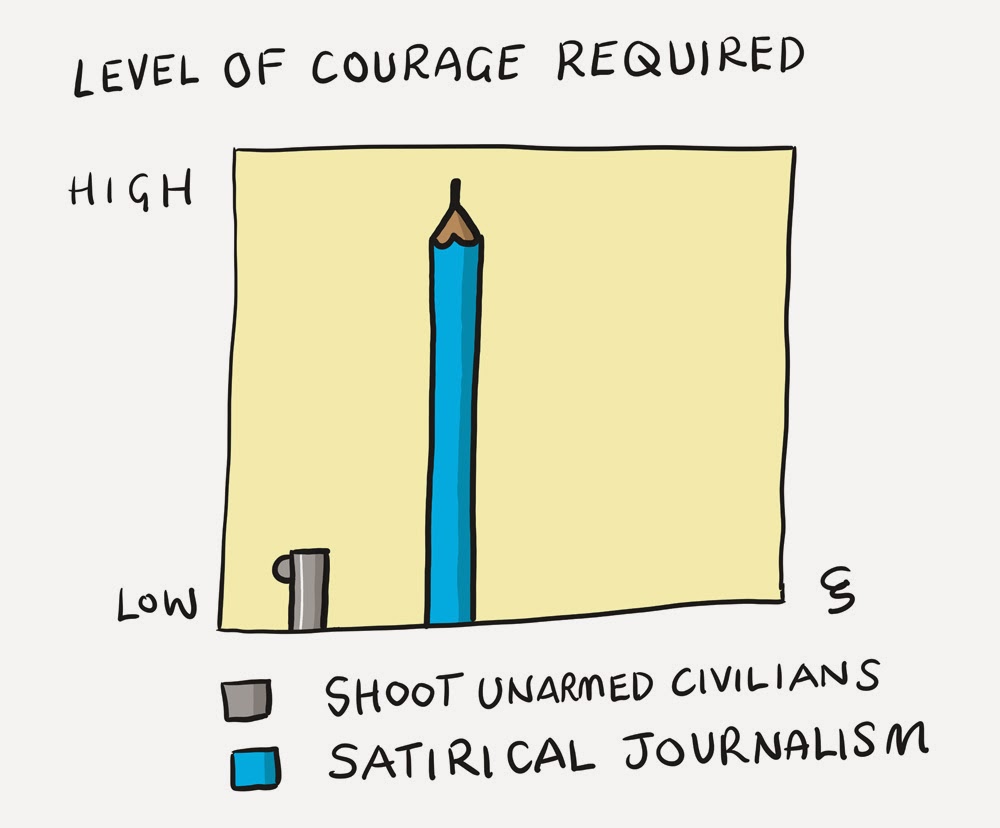 Posted by Colin Shelbourn at 22:03 No comments: