Sick as a parrot

Due to cutbacks and austerity measures from our Beloved Government, Cumbria County Council has been feeling the squeeze on its finances. It has recently proposed a way to gain extra income - on-street parking charges.

Except they're not. Various interested parties have pointed out that on-street parking meters will deter visitors from stopping in those towns and villages. Visitors ill instead head straight for the nearest supermarket, such as Sainsbury's which is due to open in Ambleside. It has been pointed out that Cumbria County Council has few councillors actually from the central Lakes and therefore have little idea what impact this will have. Cumbria CC has countered by pointing out that they raised it for consultation by burying it as a one-line suggestion at number 97 in a general document sent round to households eighteen months ago.

With local meetings, campaign groups and letters to the press, this is an ideal subject for my Westmorland Gazette cartoon. Add in Cumbria County Council's further proposal to build itself a new £10 million HQ in Fiji Carlisle and it all starts to get fun.

Here are the cartoons submitted over the last two weeks. It includes some nonsense abut the World Cup (schoolkids build England Team scarecrows) but don't let those detain you. And a story about priests blessing loaves and fishes at Morecambe Bay for reasons which escape me.

To see which cartoons got into the newspaper, head over to my website. 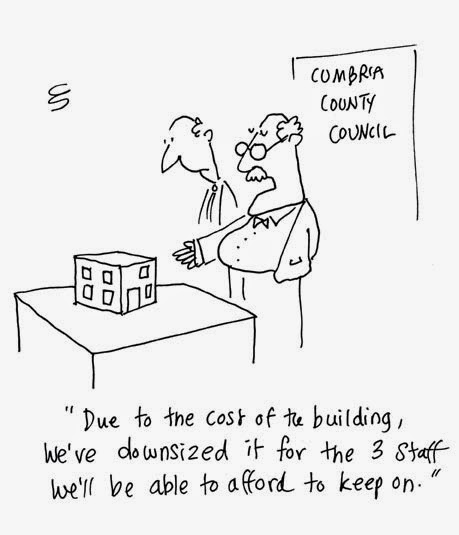 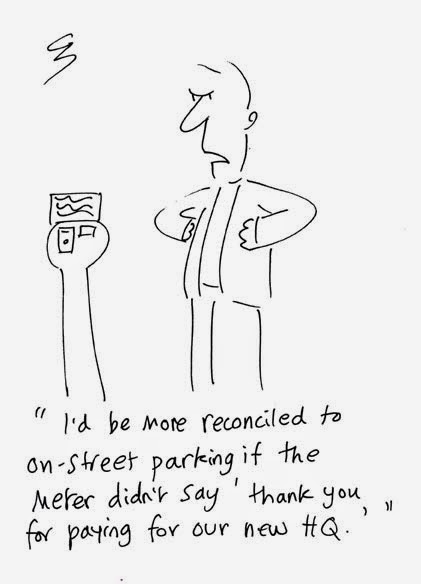 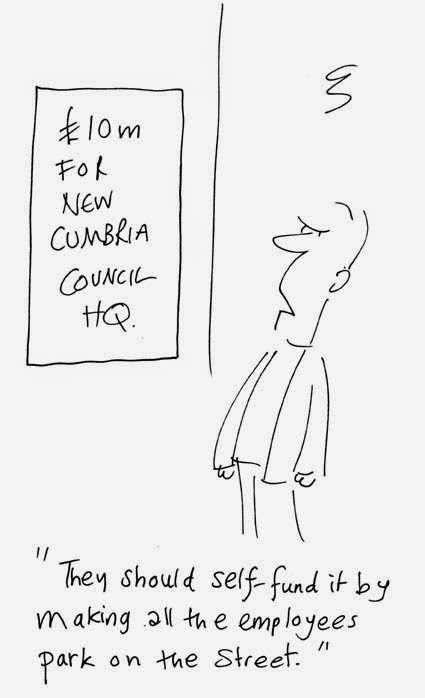 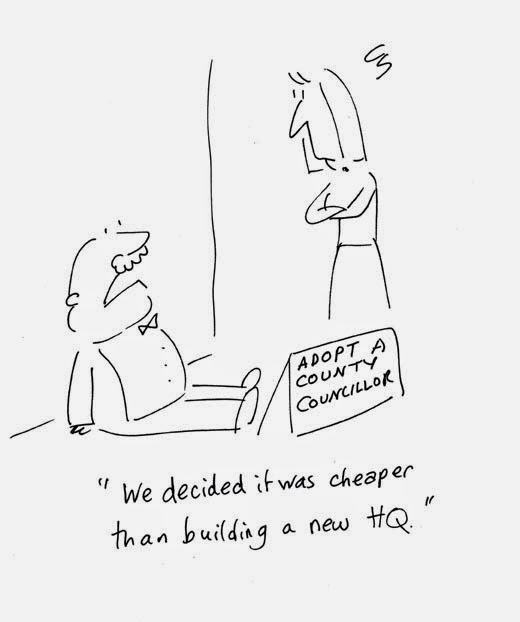 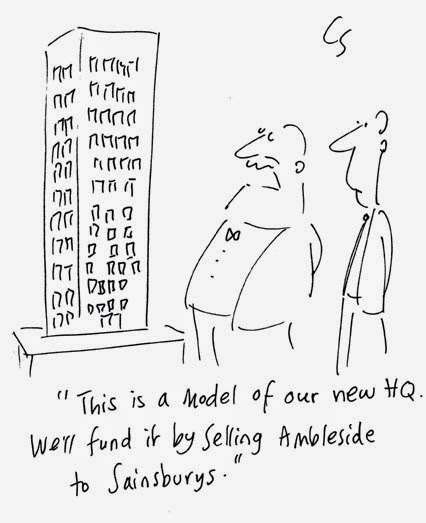 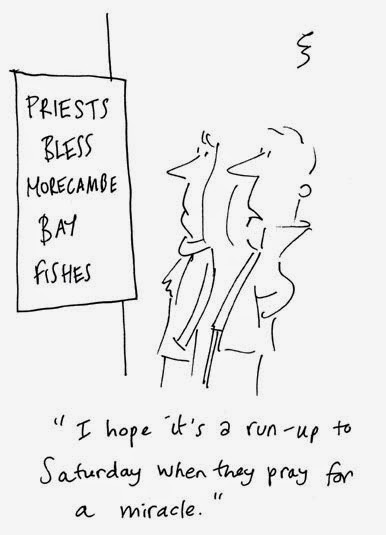 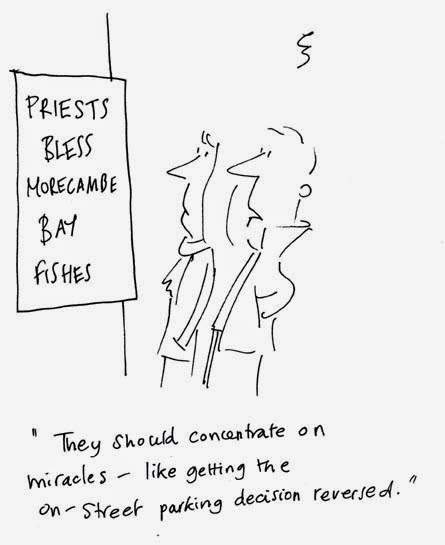 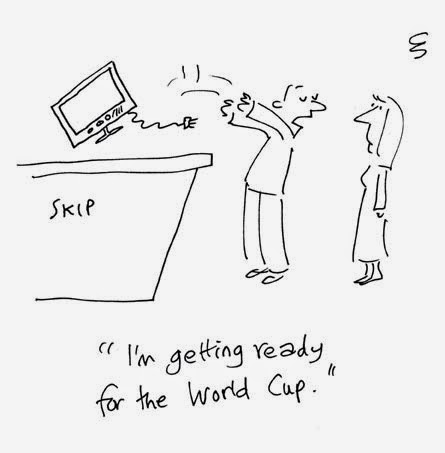 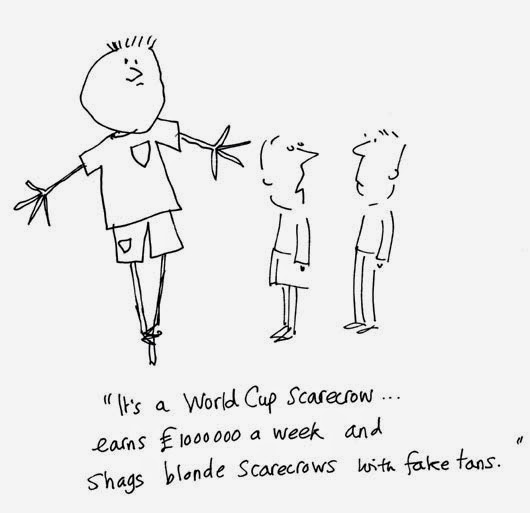 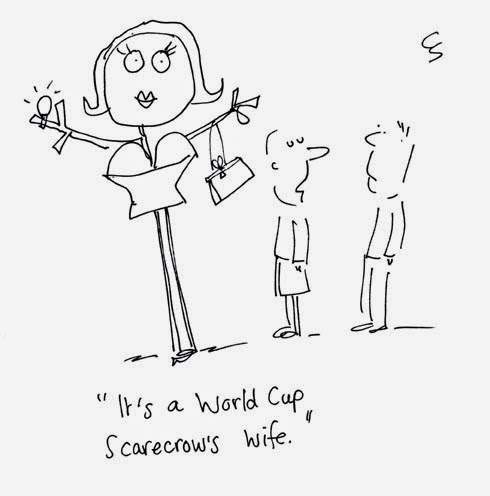 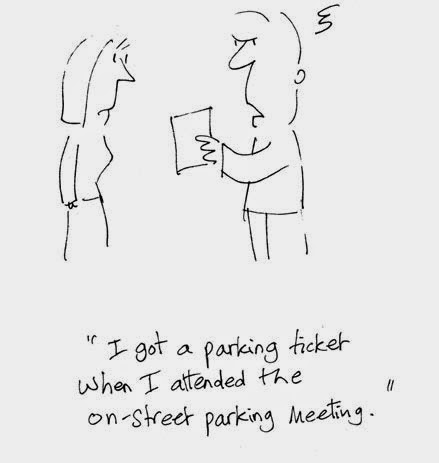 Posted by Colin Shelbourn at 11:23 No comments: