A Hive of Activity

The cartoon blog has been absent of late. It was planning to take the summer off but as summer doesn't appear to be in any hurry to arrive, the blog is back.

The Westmorland Gazette had a splendid array of stories for consideration this week. The most serious of them was the Beloved Government's plan to allow privately rented housing stock to be sold off. With second homes pushing prices sky-high in the Lakes, what could possibly be wrong with that?

And to continue the animal theme, passengers on a local bus had to be evacuated when it was boarded by bees.

Here are the selection of cartoons which confronted my editor. Which would you have chosen? 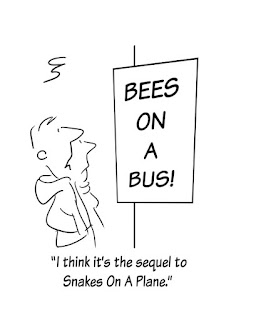 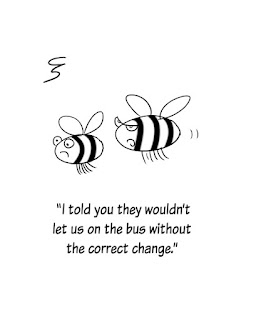 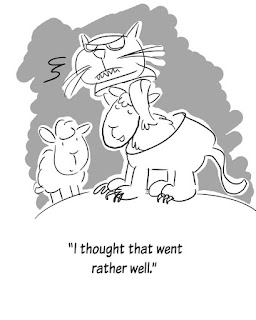 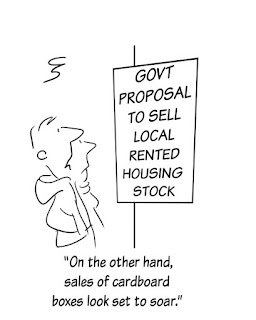 Posted by Colin Shelbourn at 19:48 No comments: