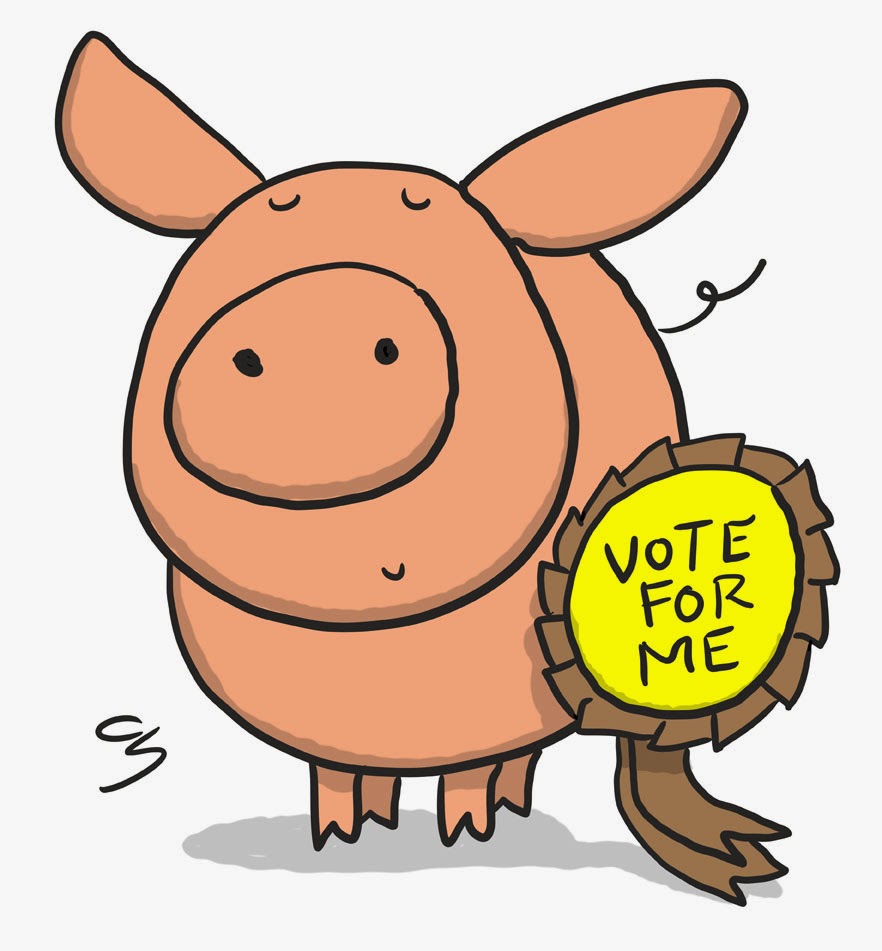 It’s the last few hours of the election campaign and it’s getting nasty. This is the media’s fault. Politicians generally have their own interests at heart but it would be nice if the national newspapers didn’t pander to them.

The regional press is more circumspect. Not necessarily a bastion of impartiality (except for this blog, obviously) but local newspapers are closer to their readers and less keen to alienate a bunch of them.

The local campaign perked up today (Wednesday) with the arrival of Nick Clegg. Rather oddly, he’s visiting one of the LibDem safe seats. Perhaps it’s because he needed a shoulder to cry on. Or maybe he was preparing Big Tim to take on the baton. Anyway, Nick visited some loaves but was careful not to point at fish as that’s Cameron’s holiday job.

Speaking of whom, no sign of “pumped up” Big Dave in the immediate area, although he did make Heysham. Perhaps it’s too windy in the Lakes and he’s afraid he’ll blow away with all that hot air inside him.

According to today’s super sordid Sun, Ed is too busy scoffing bacon sandwiches to visit here.

I’m guessing that Natalie Bennett is rightly too concerned about carbon emissions to travel this far north. I’m relieved someone in this wretched campaign is thinking about the environment.

But no Nigel Farage! What a disappointment when we have so many fine hostelries. Obviously he’d have difficulty being angry about the local immigrant population when most of them are from the south of England.

I’ll be tweeting comments and drawings live from the Westmorland & Lonsdale election count in the early hours of Friday morning. Follow the #wgelection search tag. There is also a live blog on the Westmorland Gazette site. 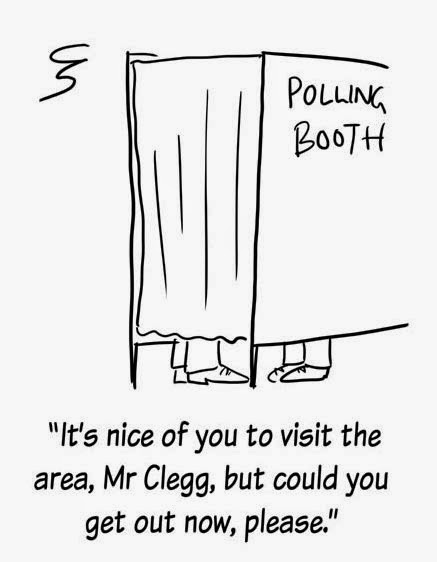 Posted by Colin Shelbourn at 15:00